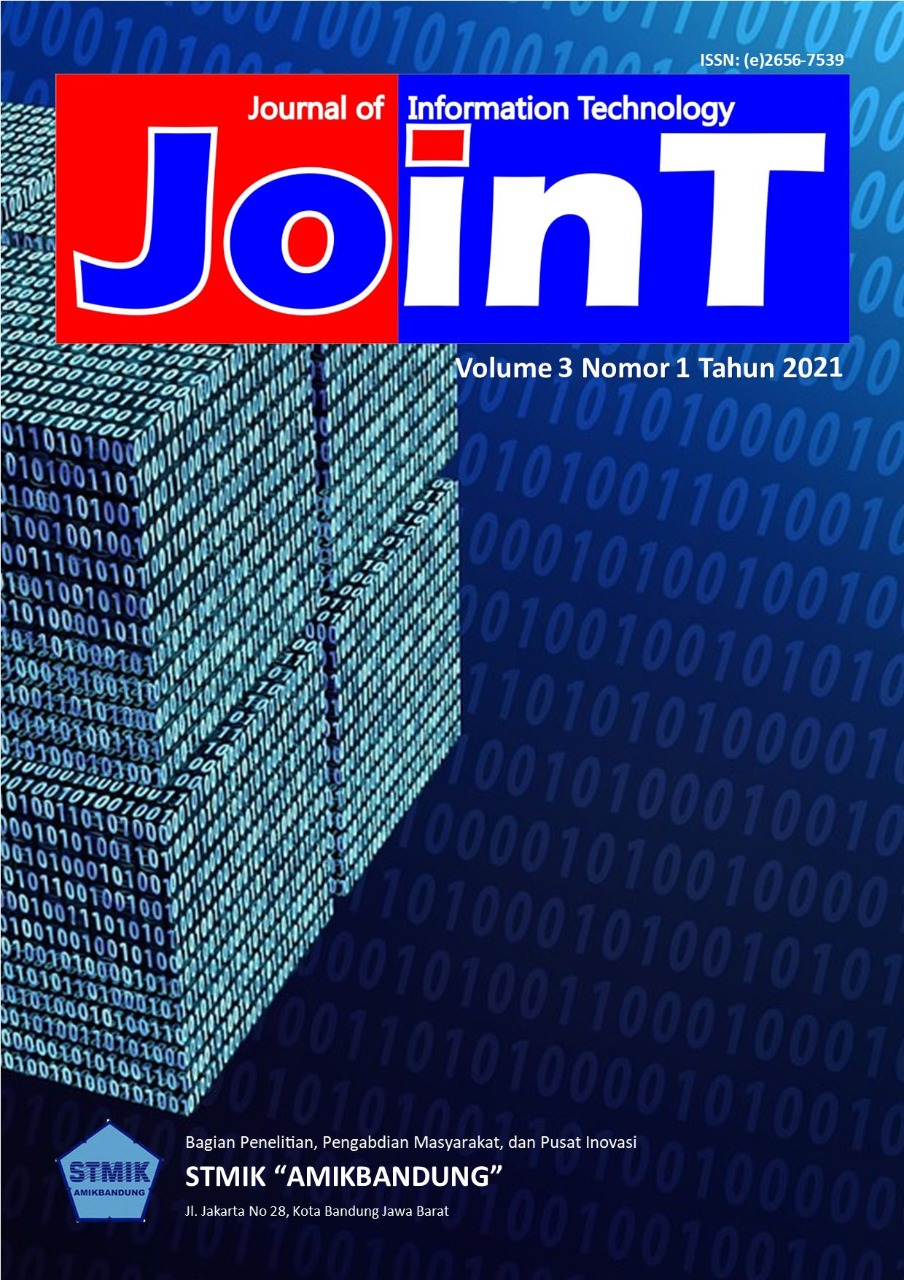 E-performance web-based software is used to manage and assess the performance of employees in local government agencies. In the process, some of the local governments racing to create and develop E-performance applications. But there are still many E-performance applications that fail because they don't get a good response from their users in this case the State Civil Apparatus. Then it should be carried out supporting studies in the implementation process of making E-performance applications. One method to determine what is needed by the application of information systems in accordance with what is desired by users emotionally is the Kansei Engineering method. Because through Kansei Engineering can be investigated from various points of view that encourage users to use the information system application. In this research, an application program was created using the Term Frequency-Inverse Document Frequency (TF-IDF) algorithm to select and determine several words from a few sentences in an article that will be used as a kansei word. After the screening and selection finally obtained as many as 20 words used as kansei words. A total of 30 participants were involved in this study, namely the State Civil Apparatus in the Government of Bandung City. Furthermore, the results of the questionnaire were processed using multivariate statistical analysis which includes Correlation Coefficient Analysis (CCA), Principal Component Analysis (PCA), Factor Analysis (FA) and Partial Least Square (PLS). After passing through multivariate statistical analysis, the main factor of emotion concept in the design of the E-performance interface is obtained, the Optimal factor. So as to obtain recommendations for designing the E-performance interface produced through the Kansei Engineering method approach in the form of a proposed matrix in which there are several design elements based on the "Optimal" emotional concept.

This work is licensed under a Creative Commons Attribution-NonCommercial-NoDerivatives 4.0 International License.